Rated 4.8 out of 5 based on 4 customer ratings
Tags: Tools & Accessories.

Funko POP & Figpin Captain Marvel and Endgame Keychain Blind Bag Collectible Figures 3 Items. Warp Gadgets Avengers Bundle – Funko Pop & FigPin – Captain Marvel and Endgame Keychain Blind Bag – Collectible Figures (3 Items) This bundle contains the following: x1 Funko Pop! Marvel: Captain Marvel. x1 FigPin – Captain Marvel: Captain Marvel – Collectible Enamel Pin. x1 Avengers 4 EndGame Blind Bag Clip Keychain. Iron Man, Thor, the Hulk and the rest of the Avengers join in battle to face their most powerful enemy…Thanos. He brought “peace” to the universe by completing his missing and collecting all six Infinity Stones. The fate of the planet and existence of time and space is in danger. This will be the toughest battle the avengers faced yet. They must now face this great threat while short half of the team due to the snap. Who will win this Infinity War and finally bring out the Endgame plan? Collect all the Avengers characters and Endgame mystery blind bags! Avengers Endgame Assemble your team in the ultimate payback and last stand against Thanos Captain Marvel Powers born from the pure power of the Tesseract FigPin Collect awesome and capture your favorite characters from video games, movies, and comics Blind Bag Mystery which character you will get! Collect them all! Funko Everyone is a fan of something While we aim to supply accurate product information, it is sourced by manufacturers, suppliers and marketplace sellers, and has not been provided by Overstock. 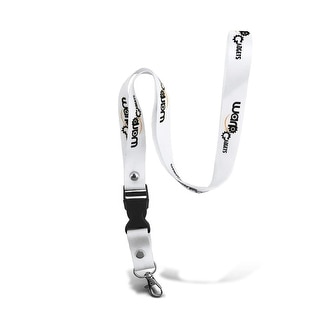 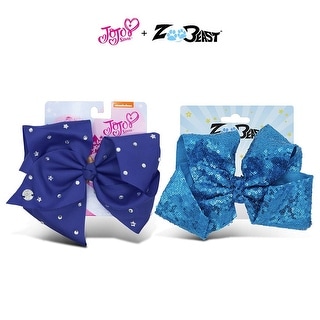 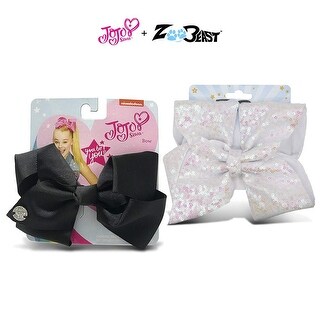 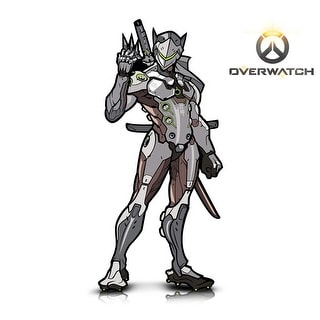 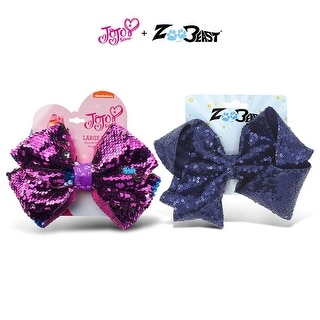 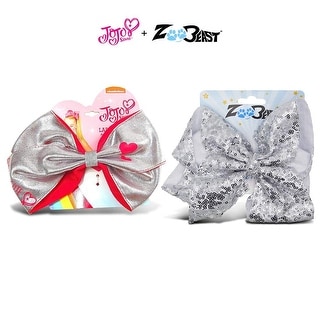 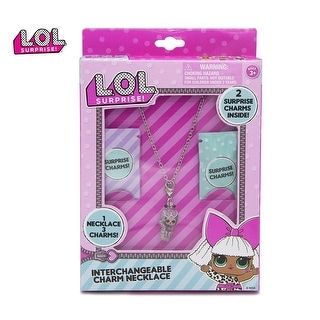 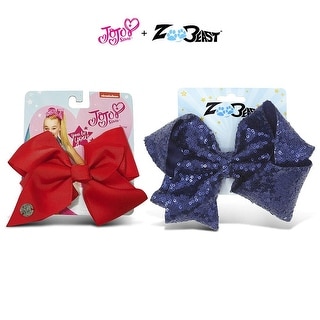