Rated 4.8 out of 5 based on 4 customer ratings
Tags: Wood Crafts.

UGears DIY Fire Truck with Retractable Ladder Mechanical Model (Brown). UGears Fire Truck with Ladder is a self-propelled dynamic model that works like a true fire truck. This model belongs to the class of the new generation of UGears. It is much more sophisticated and its mechanical running part is more real. The model function like a real Rescue and Fire Truck with turning foot, moving apart and ascending ladder which transforms into a real crane with hook. This model runs, shifts, steers, and accelerates just like a real truck. How Does the Model Work? First fuel up by turning the lever on top of the cab then start the engine with the shifter in idle and see four pistons moving realistically under the folding hood. Open the cabin door to find a fully-functioning steering wheel and even a working gas pedal. Shift the transmission into forward or reverse and watch your truck head back. Following the detailed step-by-step instructions included in the wooden model kit may take some time to be assembled but the thrill of finishing the assembly is simply exhilarating. More About the Model UGears Fire Truck is equipped with the retractable 3-Section Fire Ladder on a rotating platform. And when fully extended has a length of 27.5 inch. The Fire Ladder has several controls. Press the lever and lift up the ladder. Turn the platform to the right or to the left. Fix the selected position with a special ratchet. All three sections of the ladder can be extended ahead. Ascend the ladder and you’ll get a real crane with hook at its end. Self-propelled dynamic model works like a true fire truck Runs, shifts, steers, and accelerates Ascending ladder transforms into a real crane with hook Fully-functioning steering wheel and working gas pedal Detailed step-by-step assembly instructions included Bundle Includes UGears DIY Fire Truck with Lever-Operated Retractable Ladder Mechanical Model 3D Wooden Puzzle Kit 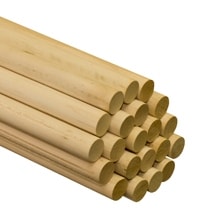 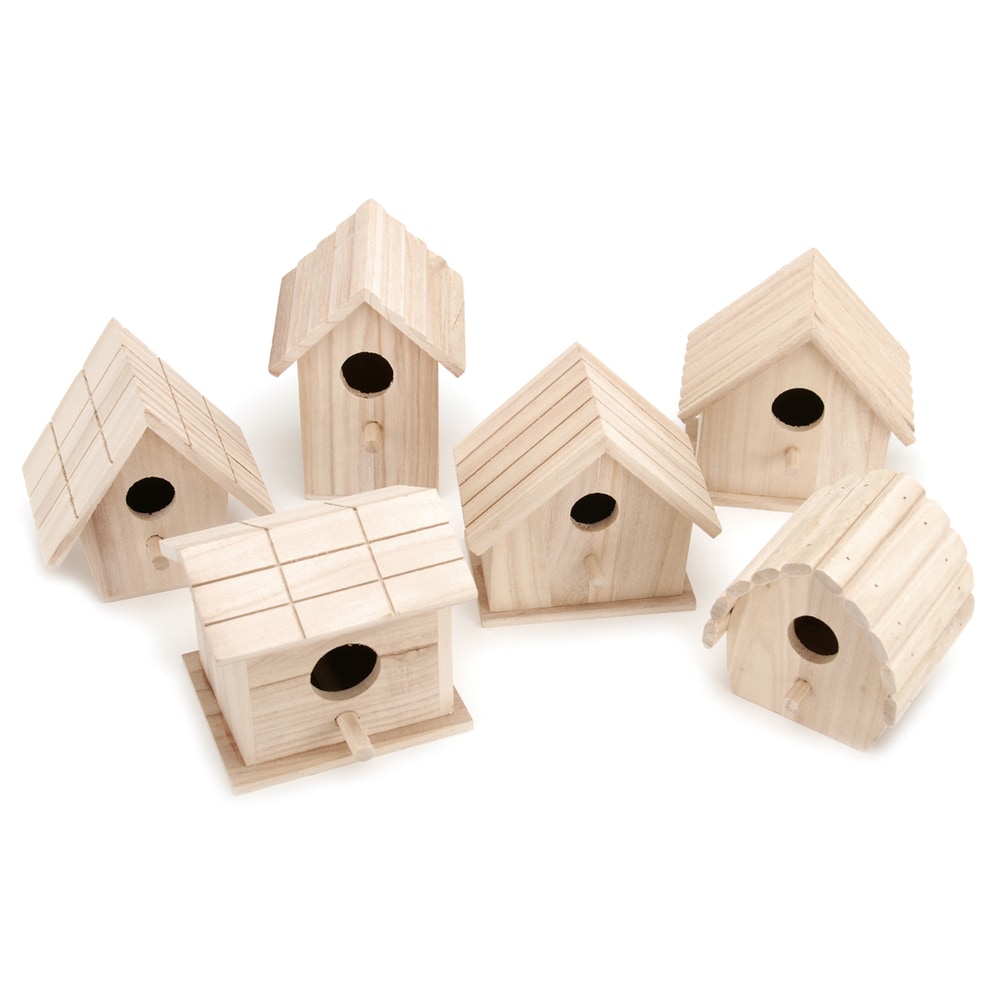 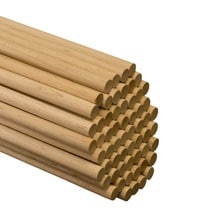 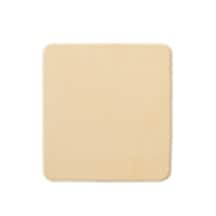 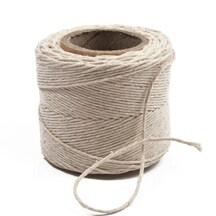 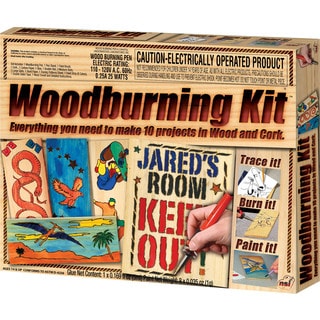 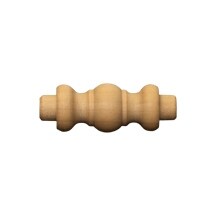 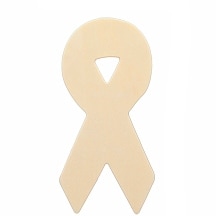